The Major Causes behind Body aches

Well! if you have ever had the flu, which I’m sure you have (at least once in your lifetime), you would know how it feels when your body aches.

Doctors say that general causes of body aches are described in several terms by patients. Some describe it as an acute pain, while some label it as stiffness or soreness all over the body. Whereas, few also describe it as a burning sensation that shoots up every once in a while

Research suggests severe body aches are often accompanied by fatigue, troubles in sleeping, weakness and decrease in stamina. Research has also proved that these symptoms are often caused by an increase in stress levels, moistness, traveling long distances and change in the barometric pressures.

There are many reasons behind severe body aches, all of which depend on the severity of aches.

Here’s how they are categorized:

Somebody aches are mild, while some moderate and others shoot up to an extent of severity! 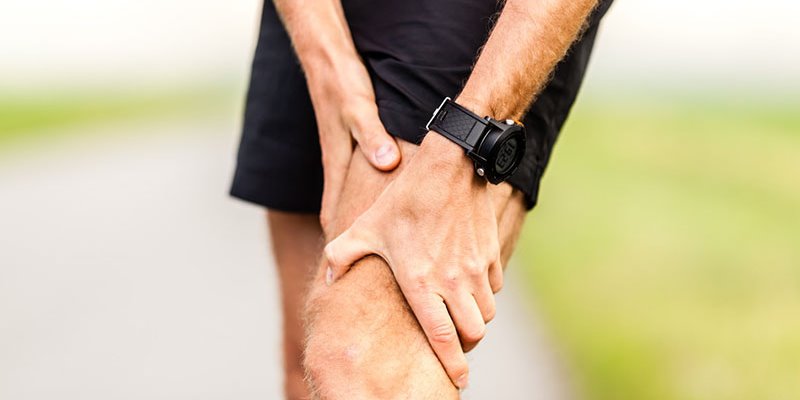 Aches of this category are painful, but not dangerous. The most common reason behind them is overexertion of muscles and influenza.

These pains shoot up only around the affected area, such as if you were running, your legs would feel the ache, whereas if you were doing crunches, the lower abdomen, and stomach area would feel sore.

This muscle pain tends to go away in a day or two and can be healed or lessened with either intake of paracetamol (painkiller) or a steam bath. 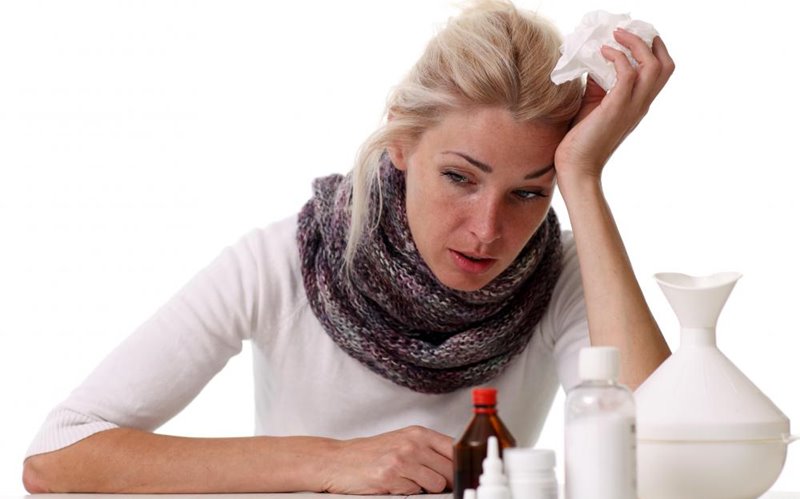 Commonly mistaken as, common cold, influenza virus tends to give us a headache, fever and overall body aches. Since it is caused by a virus, our body acts up against it by elevating the bodily temperatures, along with our loss of appetite and thirst, resulting in dehydration. This is where our body loses its essential electrolytes which are useful in keeping us energetic. Once they drain, our body feels weak and then, appears the dreadful body pain.

Unfortunately, there are no medicines that can be taken to get rid of phlegm and influenza, as it is viral. Though one thing you can do is amp up your water intake and rest because that’s how our body tends to heal! The pain heals on its own, over a period of 5 to 7 days.

The body aches that come under this category, last for a relatively longer period of time and are often symptoms of a major, far severe disease, such as Lyme disease or Pneumonia. Unlike Influenza, these diseases can take up to weeks to get better, and require the intake of an antibiotic. 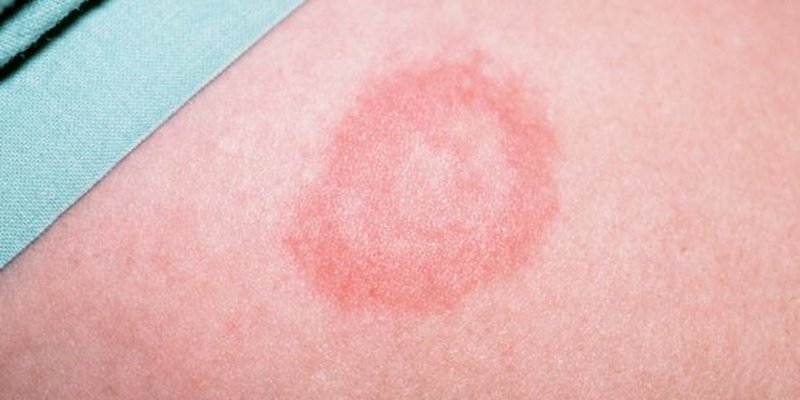 A bite of a tick is what causes this disease. When tick bites, the patient seems to have bull’s eye rashes around the affected site. Fever, headaches, and chills are few other symptoms, kind of similar to flu-like symptoms. But as the disease develops, other symptoms such as neurological, eye and liver inflammation and heart problems can start to occur. To cure this, the tick has to be removed, after which antibiotics are given for the relief of pain and to avoid any discomfort. 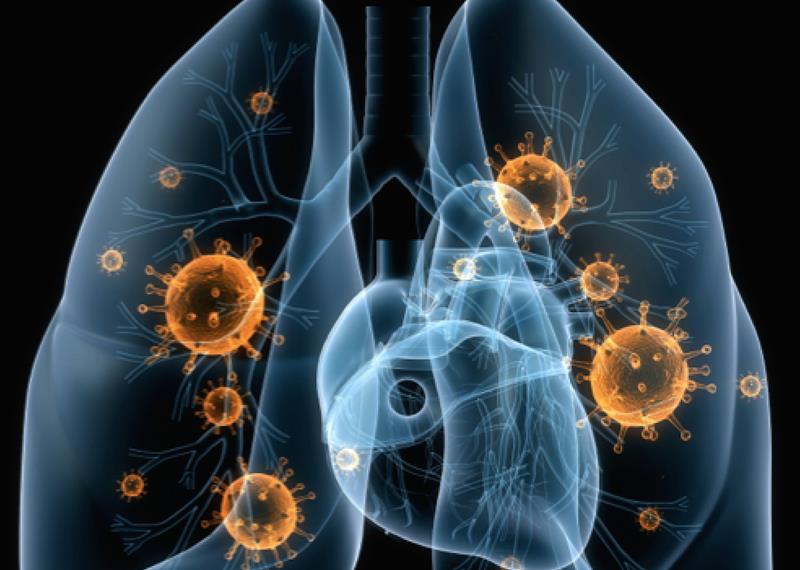 Pneumonia is an infection that attacks the lungs, causing them to inflame. It can be caused by either the presence of a virus, fungi or a bacteria. The inflammation causes severe bodily aches, fever, chills, coughing and uneasiness in breathing. To cure pneumonia, one needs to take immense rest, increase the intake of fluids (in order to promote hydration throughout the body and flush the infection). In order to provide comfort, several courses of antibiotics will also be administered. 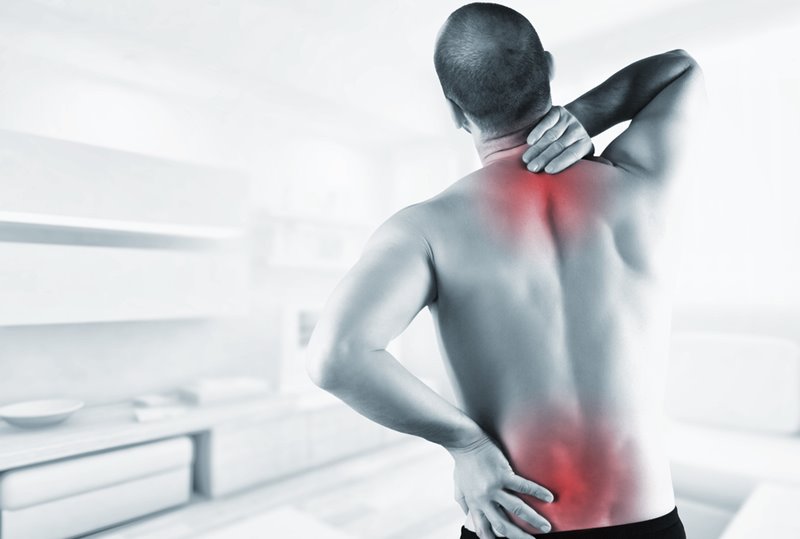 Well, this category is not something you would want to experience! These body aches are here to stay for a good while, or maybe forever. One going through the chronic pains can feel acute pain in the area for a great while. They can be caused by both, cell inflammation or damage of the nervous system. Autoimmune diseases and Psychiatric conditions are the most common symptoms of chronic pains. 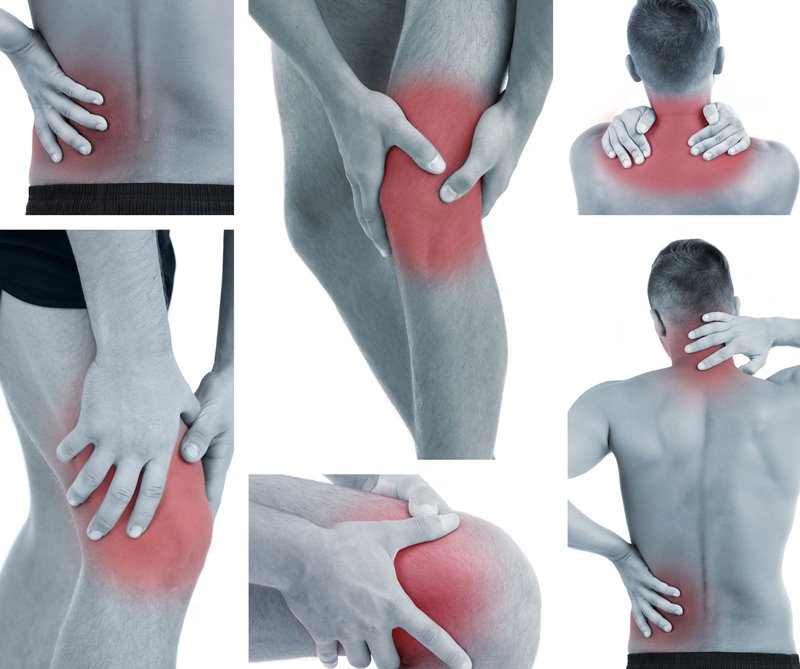 Fibromyalgia is an autoimmune disease that causes Musculoskeletal pains throughout the body. This disease breaches how your mind interprets signals from the nerves and vice versa. Along with body ache, it brings with itself: fatigue, troubles in sleep, death-escape memory and often mood swings. Research says Fibromyalgia is often caused by surgery, presence of infection, psychological or physical trauma. Also, often there might be no previous causes at all!

Here is how to get rid of stretch marks instantly.

8. Depression, the most Common cause of Psychiatric Conditions

Studies show that severe body aches or chronic pains are majorly caused due to depression! Depression is caused when the chemicals in the brain drop too low. This disease can cause fatigue, make one feel and look weak, above all, make the person feel low and sad at all times. It can be treated, though, by medication which, artificially raise the chemical levels and helps maintain balance, subsiding all suicidal or sad thoughts and emotions. Please keep in mind, depression is not a choice of living. It is a disease that needs treatment!

If you have been having a severe ache anywhere around your body, get it checked right away!

Previous articleBad Things that Deeply Affect a Relationship
Next articleThe perfect explanation for why women are so emotional!!