10 Surprising Changes You Experience, Only After Getting Married

A week before the big day, in all nervousness, a close friend opened up about how things change after marriage. I hushed her up instantly and told her in all confidence, how this will never happen between me and my soon-to-be hubs.

Needless to say, I was proven wrong! Not days or months after being united under the holy oath, but far too instantly! As soon as we were pronounced ‘husband and wife’, to be exact, things changed!

And surprising enough, it felt right!!

How Life  Changes After Marriage 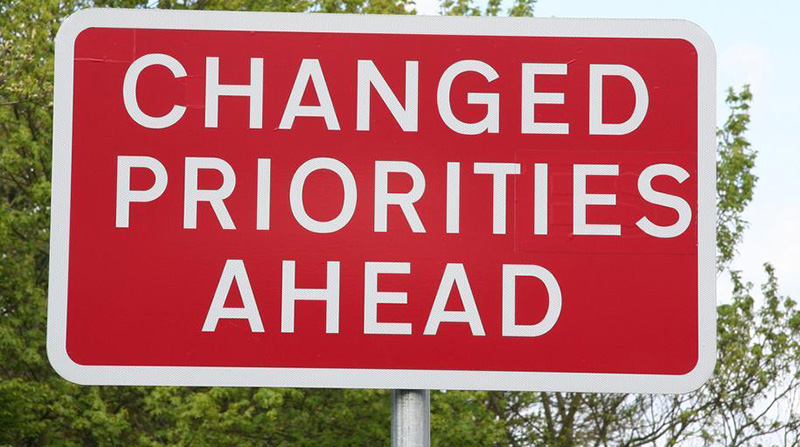 The one change couples experience far too quickly is, change in priorities. For me, it was a joyful journey of changing from a self-centered person to someone who always kept her partner’s needs in check.

Needless to say, it was startling for both of us!

A difference between being a well-established couple and a married couple is that the latter feels (Read: IS) far more serious. It isn’t like the usual relationships where you would break up just because your partner forgot your 4 month anniversary. Instead, you try hard to make things work in the real world!

Even if you do want to end your marriage, it’s no more a gig that you can opt out of, in a jiffy. You are now legally bound, so even opting out would require legal work.

There is no denying from the fact that marriage is hard work.

3. Your Decisions Are Not Yours Alone, Anymore

If you have been a poor decision maker all your life, like me, then this change after marriage is a life savior. Because now you have a full-time partner who is bound by the holy oath to make decisions with you! For those who like making their own decisions, it seems tough,Surprising Changes You Experience, Only After Getting Married .You can’t possibly imagine!

4. Marriage Teaches You the True Meaning of Compromise

Being obnoxiously self-centered, as I was, I never really understood what compromising truly meant. Until the day I said ‘I do’! It not only meant finding middle ground but, profoundly choosing what your partner would like more, despite your likes and dislikes.

In a usual tag team wrestle, both individuals work together to achieve one goal, which is to defeat the opponent. Same goes with you, after marriage. Two individuals working together, to fight life’s sourness and create their own, special happily ever after.

6. Your Perspective About ‘Having Fun’ Changes 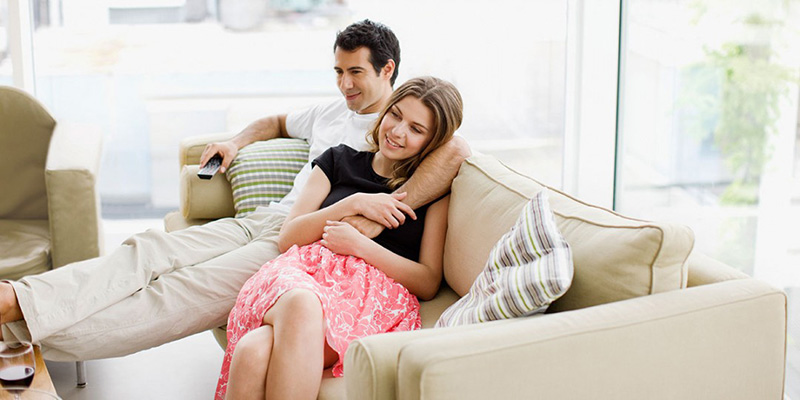 Sounds like a bummer! But as we said, marriage changes one far too inevitably. First month into the wedding and we had started hating socializing so much. It may have been due to the hundreds of invites and gatherings, right after. Whichever the case, we would ditch a night-out, for a cozy Netflix and chill night together, ANYTIME!

7. You Learn to Communicate Better 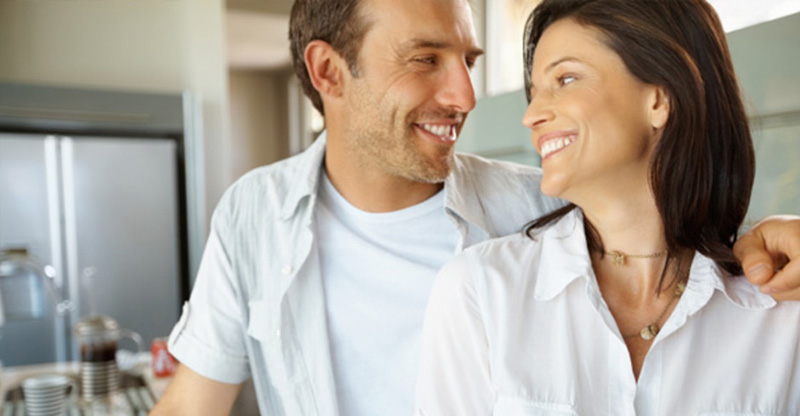 Before marriage, I have had fights with my partner, on the pettiest of issues. From not texting back immediately to hanging out with that particular friend, or forgetting to bring me cupcakes and so forth. It troubled me till the last day that what if this behavior continues.

Surprisingly, with marriage comes ease of communication. Rather than fighting things over, like I had certainly expected, we have learnt to talk and sort things out.

8. You Learn to Be Patient

Marriage brings along with it changes you never foresee! It kindles the power of patience within you. Rather than losing your cool, you start accepting and treating each other, along with all their short comings.

I don’t mean we don’t have arguments or disagreements! We experience a fair share of it, every now and then, trust me. But we don’t let our disagreements create barriers between us. Instead we work on them one at a time, with patience.

9. The World Views You Differently 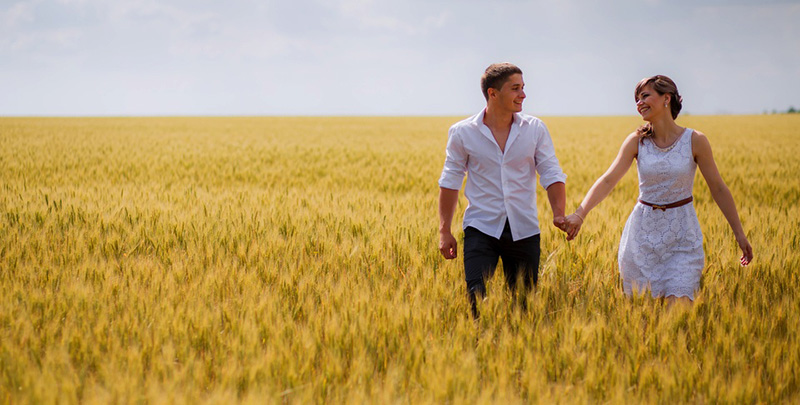 Despite whatever they say, you are viewed by the world in a completely different light after you get married. They will not leave any chance to mark a difference and some might even go as far as comparing the old and new YOU.

This, by far, is the most annoying change  after marriage that one gets to experience. 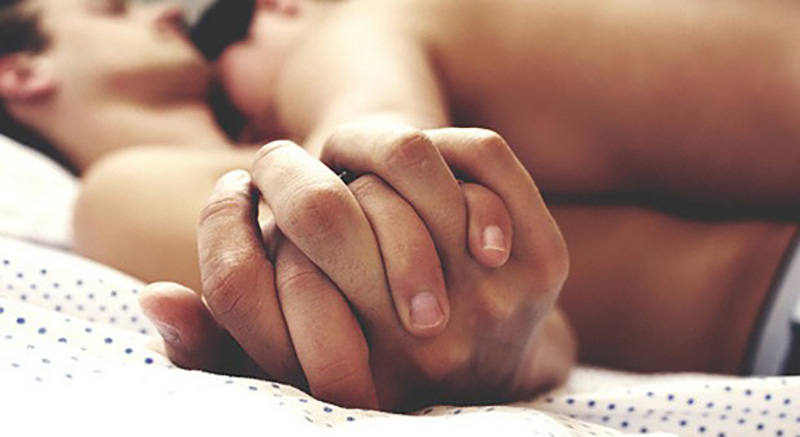 Last, but not the least on how life changes after marriage, intimacy surely have its ranks! Amidst the entire crazy decision making, taking care of each other and always being there for them, we often forget that marriage also brings a pleasantly drastic change in your sex life.

The 24/7 snuggling facility is a definite turn on for me!

Whatever changes that come on your way, keep in mind to not fight over them for too long. It may take time for you to accept a few ideas and changes, but you will gradually get a grip.

I’m sure now you are clear on what to expect when you get married.

Not sure if your boyfriend is marriage material? Here’s a quick guide to Finding the Right Husband   that might help you decide.

Previous article10 psychological love facts you must know
Next article8 DIY Housewarming that will ‘WOW’ your Guests!!