5 Beautiful Places to Visit at least once in your lifetime

“Traveling – it leaves you speechless, then turns you into a storyteller.” – Ibn Battuta

This world is full of beautiful places.

If I could give one advice to anybody, mostly youngsters; I’d say; travel as far as you can, as often as you can and as adventurously as you can.

It’s only when you leave your comfort zone, that you experience reality. Similarly, when you travel to a new country, where their practices, culture, religion and believes are all very unfamiliar to yours. You learn to accept differences, you break social stigmas. Stigmas about the people of that country, such as Muslims in Pakistan or Indians, learn survival in its finest form; as ― Gerry Abbey, Cheers, Beers, and Eastern Promise says “I’d learned so much from traveling to familiar places that I figured I’d learn twice as much by going to a place I knew nothing about.”

When you travel to a new country or even a city that you haven’t seen before, you are opening yourself to endless possibilities and billions of opportunities to explore not just the gorgeous universe, but more significantly your own self.

“Wandering is the activity of the child, the passion of the genius; it is the discovery of the self, the discovery of the outside world, and the learning of how the self is both “at one with” and “separate from” the outside world. These discoveries are as fundamental to the soul as “learning to survive” is fundamental to the body. These discoveries are essential to realizing what it means to be human. To wander is to be alive.”

5 most beautiful places to visit:

1. The Fairy Pools on the isle of Sky Scotland 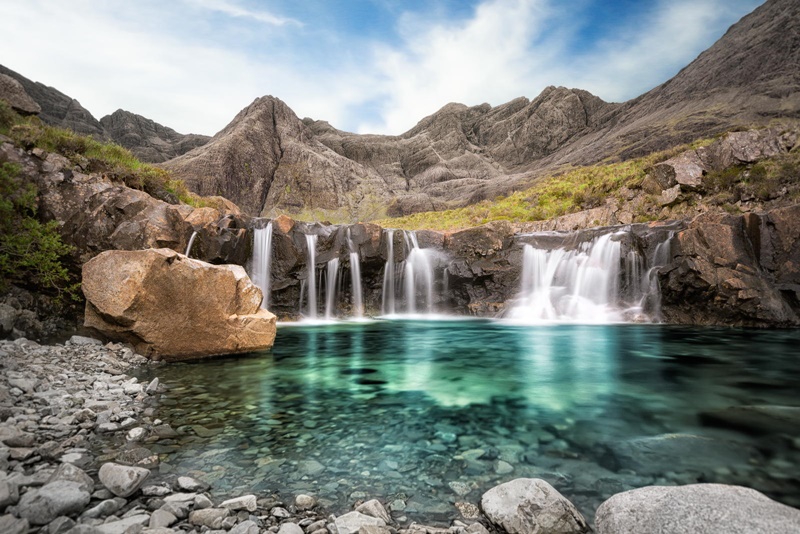 At foot of the Black Cuillins near Glenbrittle lies the Fairy Pools. These pools attract people from all round the world for their crystal blue water and serene environment. Many brave men and women have been seen jumping into this ice cold water for a swim of a life time. It is one of the most beautiful and breath taking places in the world. However, it can be challenging in the rainy season so plan your trip to enjoy this little piece of heaven to the maximum! 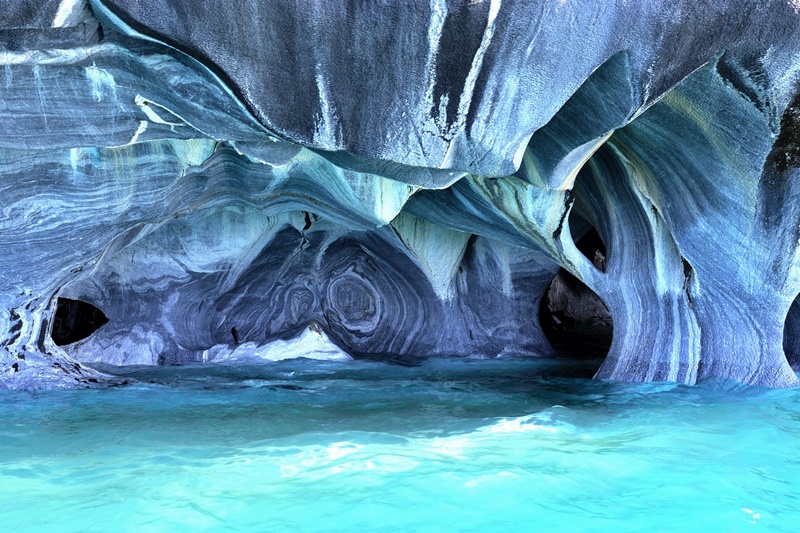 Long ago, one of the poets who lived in this unbelievably alluring place wrote “If there is heaven anywhere in this world, it’s here in Kashmir”

This valley is a 144 km long bow-shaped thick forested region in Azad Kashmir, Pakistan. It is named after the Neelam River, which flows through the length of the valley. The interesting part is that this valley is naturally situated parallel to another valley known as Kaghan, and the only thing that separates these two, are the snow-covered peaks, some over 4,000 meters (13,000 ft) above sea level.

So if you’re looking for a vacation spot to unwind, just let the fresh air breath in and pick this spot! 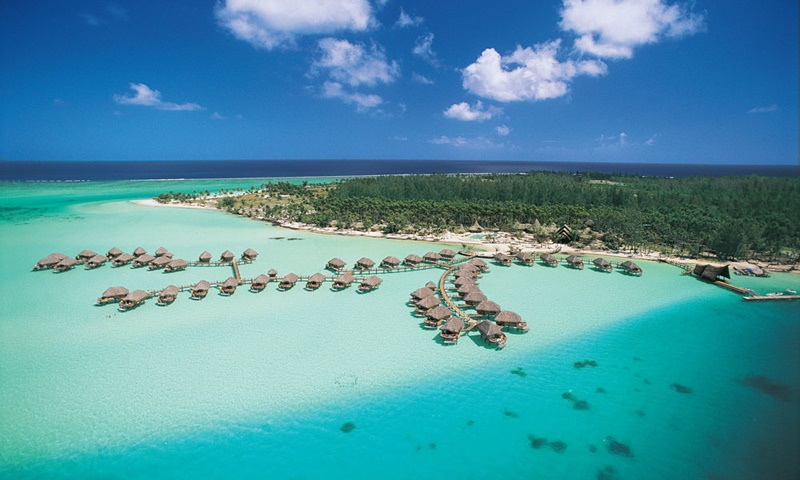 This is one of the most beautiful place in the world for honeymoon.

Bora Bora is an island that once was a volcano that has subsequently subsided and formed a barrier reef. The reef ecosystem allows pristine clear blue water. Since, reefs limit waves, it provides a protected sanctuary-Source Forbes.

This island is 30 km2 (12 sq mi) in the Leeward group in western part of the Society Islands of French Polynesia, an overseas collectivity of France in the Pacific Ocean.

Let loose of your love for water and calm your nerves down in this astounding place! 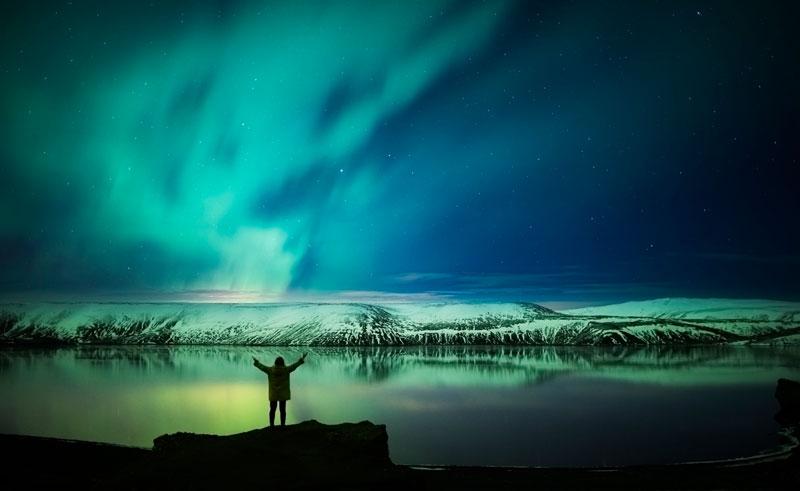 “On a very basic level the northern lights are quite simple to explain. The lights come at night, when the sky is dark. It’s like a celestial ballet of light dancing across the night sky, with a colour palette (green, pink, violet) obtained from a really cool fashion show from the 1980s” says the tour guide of the northern lights.

So if a scientist couldn’t crack it up, imagine your reaction to this unbelievable creation!

Chile itself is a natural wonder. A place that can qualify for the world’s most beautiful cave network!

Cuevas de Marmol is a 6,000 year-old sculpture carved by the crashing waves of Lake General Carrera of Patagonia in Southern Chile. Also called the Marble Cathedral, the intricate caverns are part of a peninsula made up of solid marble surrounded by the glacial Lake General Carrera that spans to the Chile-Argentina border. The patterns on the interior of the cave are a reflection of Lake Azure’s water. The colors change depending on the water level, season and weather. With so much to reflect, this place meets the requirements of one of the most beautiful places to visit.

Indeed to be able to travel is a blessing and, believe it or not, man was created to travel.

“A person does not grow from the ground like a vine or a tree, one is not part of a plot of land. Mankind has legs so it can wander.”
― Roman Payne, The Wanderess

Write your travel goals for the year, save enough to fulfill them and wander away fellas! Life is too short to be sitting at one place.

Previous articleThe Vampire Dairies Season 8 teasers have caught some serious attention
Next article6 all-time amazing pasta recipes for the Italian in you!