The word Heterochromia is a fusion of two Greek words, ‘Heteros’ and ‘Chroma’. Which mean ‘different’ and ‘color’, respectively. Literally meaning having two different colors.

As the name suggests, in this condition the person has two different colors fused together, most commonly in iris, hair or skin.

This condition is not as common in humans, around 1% of people in the whole world may have it. However, in animals it is fairly common.

Today however we will be discussing Heterochromia effecting the eyes. Discussing the different types of heterochromia, how rare each type is and whether or not it has any effect on one’s health.

There are 3 types of Heterochromia.

In this type, the person has two completely different colored eyes. If one is blue the other may be brown. This is due to the amount of melanin present in each eye. One eye may have an abundance of melanin while the other may completely be deprived of it, resulting in the striking difference. 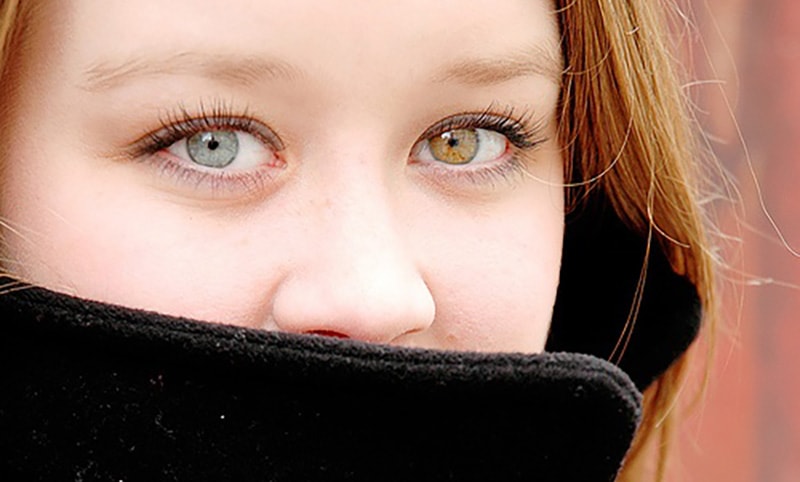 This phenomenon results in one of the most attractive eyes, where two different colors are amazingly fused in one iris. In Central Heterochromia, the center of the eye that is the inner border of the iris, is of a different color than the outer most part of the iris. The inner circle is usually honey colored while the outer, blue, green or brown.

It is very commonly found in cats, hence Central Heterochromia is referred to as cat-eyes, in lay-man’s term. 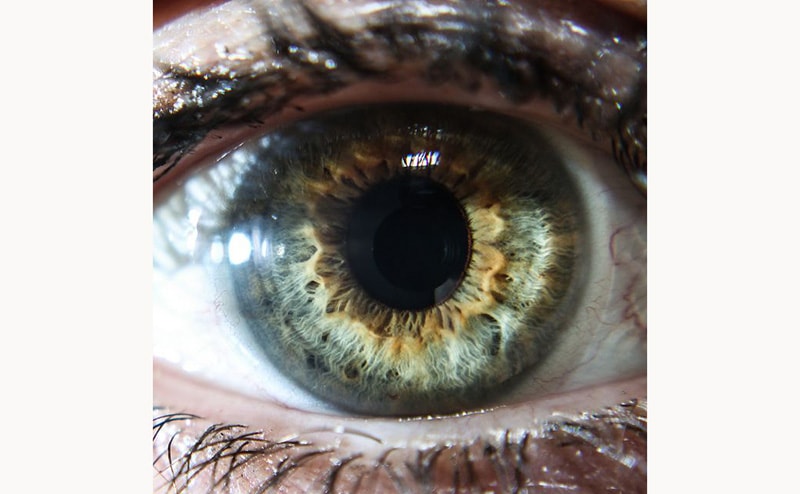 Complete heterochromia is the least common and occurs in only 6 out of 1000 people. It however is far more noticeable.

“A question often asked”, says a US based optician. Many people often confuse their shaded eye color, with heterochromia. A slight difference in shade all over the eye is one thing, but having a visibly bold ring of honey gold color around the pupil, while the rest is a different color, is what is referred to as Central Heterochromia.

One of the most attractive and awe aspiring eyes, lay in this category. If you look close enough, you will see not 2, but 3 shades. Honey gold, blue and green. However, in actual there are just two. One that is honey gold, which is a fundamental characteristic of Central Heterochromia, and the other either blue or green. We see shades of both, as light reflects on it.

Before we move further, here are some of the most beautifully captured pictures showcasing a perfect blend of two colors, resulting in, Central Heterochromia. 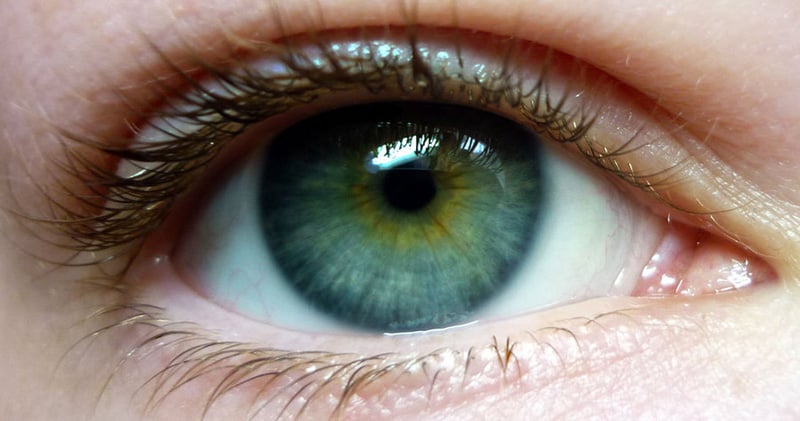 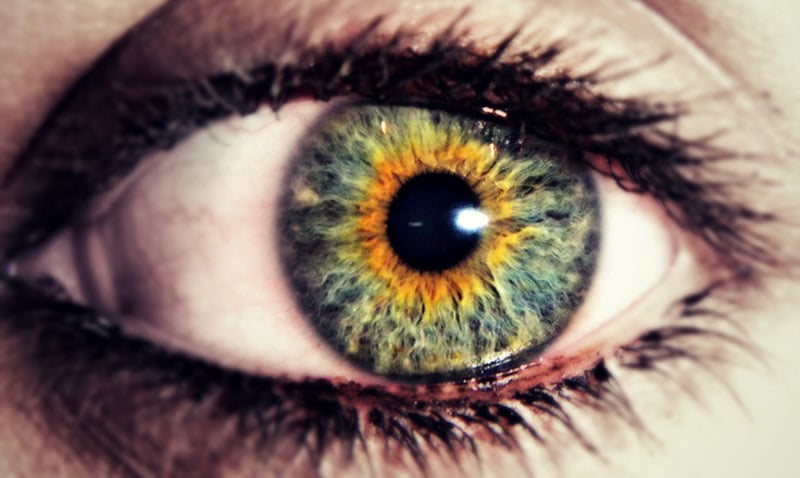 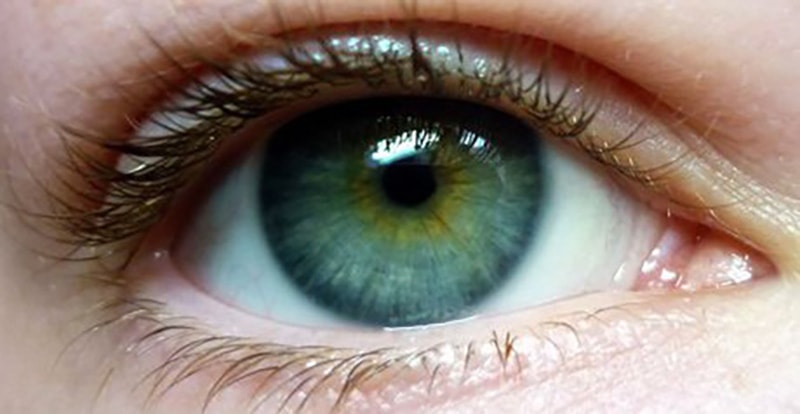 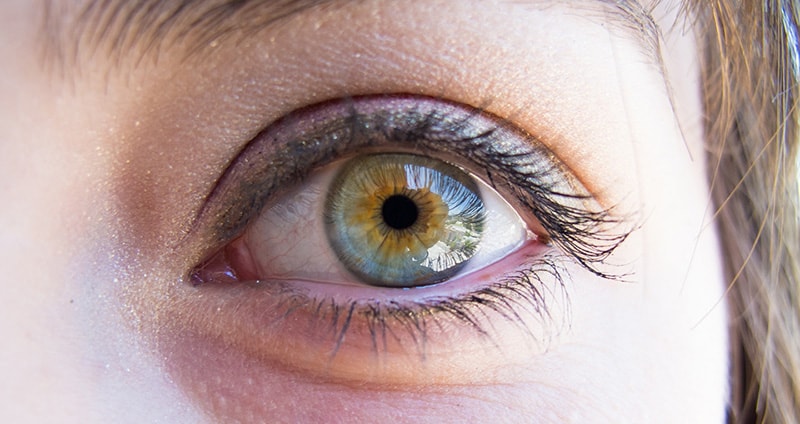 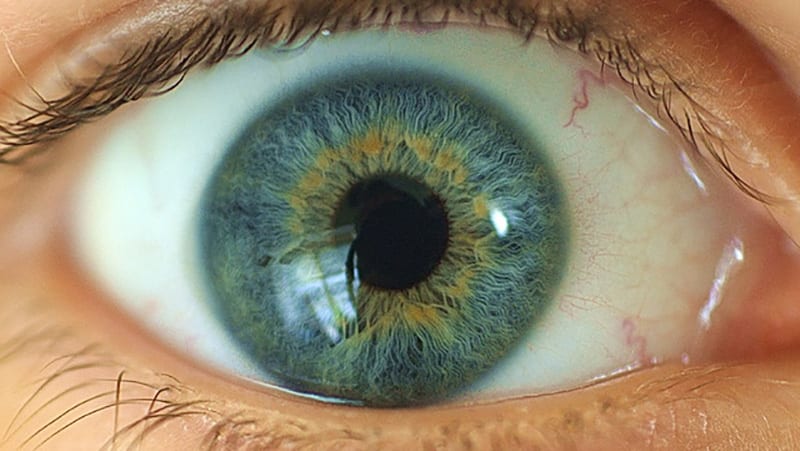 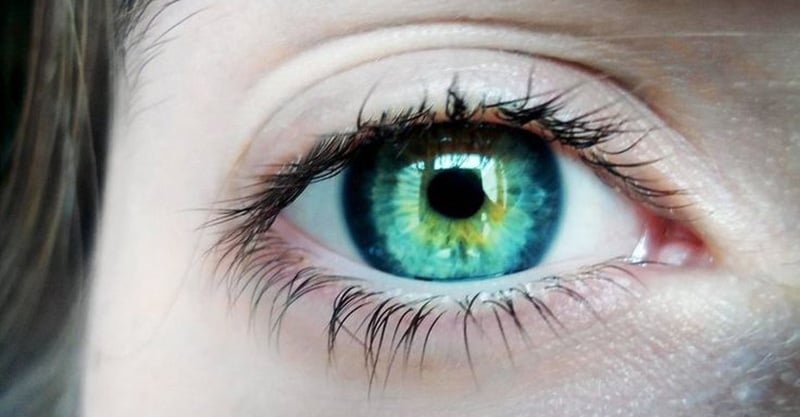 Now that you know what Heterochromia, it’s time to bust some myths.

Here are some examples, to help you understand. 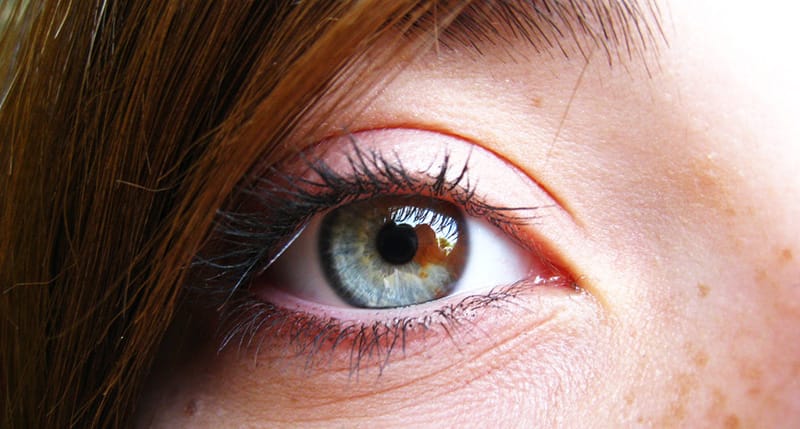 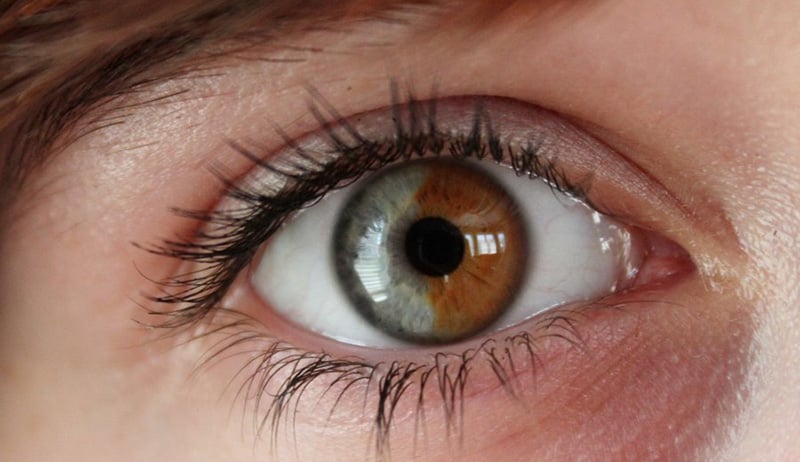 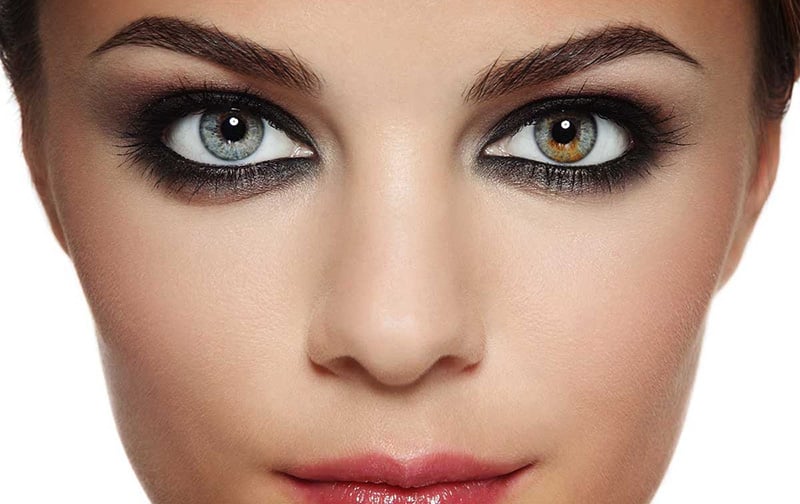