Harmful Ingredients in Cosmetics and Their Effect on Your Body

What is that one thing you reach for, when an inflamed zit pops up on your cheek and you have got a party to attend? MAKEUP…….Precisely a concealer !!

What if I tell you, the zit might have appeared due to the Makeup that you use?

That’s because of the harmful ingredients used in cosmetics that most of us are unaware of!

With time, there has been a definite decrease in the use of harmful makeup ingredients, but not a complete ban on it has been put. Just around a decade ago, the use of lead was very common, especially in lipsticks. In fact, it still is, in a few third world countries where people and the authorities, both lack knowledge of atrocious dangers of makeup ingredients.

In order to keep you up to date and away from any harm, here’s a list of Harmful ingredients in cosmetics that you need to avoid when buying body products.

Since makeup or any other body product is applied over the body, any chemicals used in it can cause high amounts of damage to your skin. The main reason behind is that it gets directly applied and absorbed into the system. Mentioned below are some of the most commonly used and ignored ingredients that may cause harm.

Paraben is a widely used chemical preservative, which is used by most cosmetic brands to increase the product’s shelf-life. It helps in keeping the product free from micro-organisms, such as Bacteria and fungi. Isopropylparaben, Isobutylparaben, Phenylparaben, Benzylparaben and Pentyl paraben are the types of parabens commonly found in several cosmetic products. We also need to know the negative effects of cosmetics surgery.

We know that it causes adverse effects on our system. It renders the functionality of our immune system. It also disrupts the hormones, which according to studies, results in breast cancer. 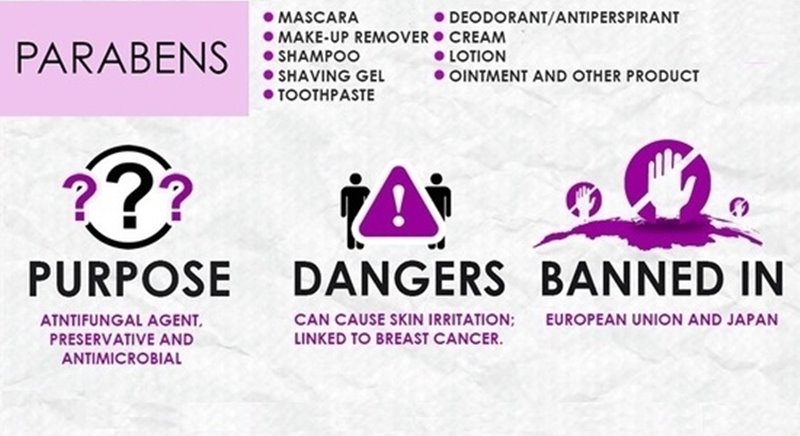 Lead acetate is usually found in hair dyes and lip colors. it is used as a common color additive.

But did you know, the constant use of lead by-products may result in lead poisoning. Lead poisoning can further result in neurological imbalances and also toxify other organs. Also, it is a leading cause of skin cancer and other skin-based diseases. 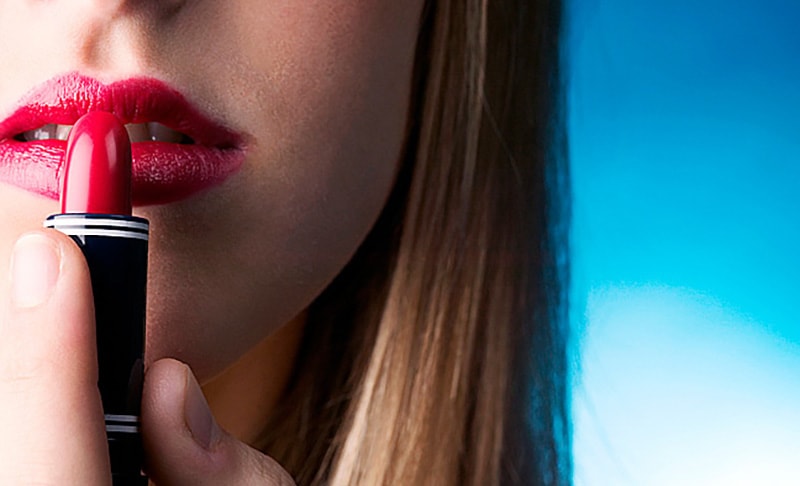 Don’t we all just love the scent of that lip gloss OR that branded cologne. The idea of fragrance and Perfume portrays freshness.

But what if I tell you, these are nothing but loads of chemicals?

Disheartening, but also life threatening! Studies have proved that most mixtures of fragrances and perfumes lead to respiratory distress and disorders. But that’s not all, they can also trigger headaches, allergies and other skin diseases, such as dermatitis. 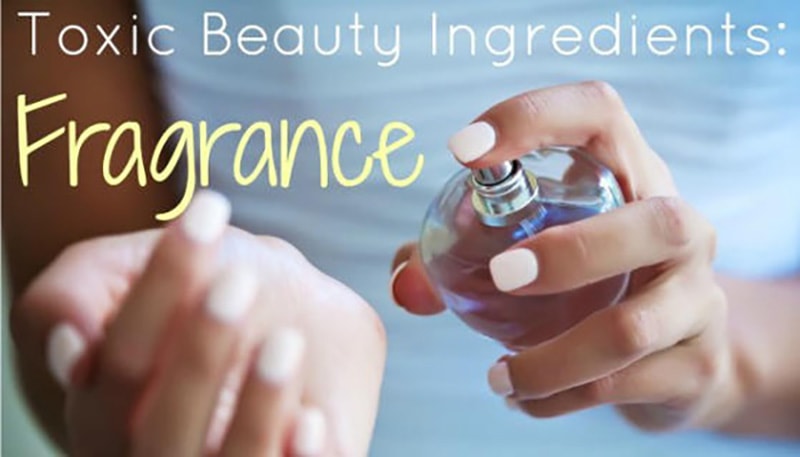 As you may all know, mercury is a naturally occurring, metallic element. It is used as a natural preservative in products and keeps them free from growth of bacteria.

As much as it helps keep bacterial growth from sprouting in mascara’s and eyeliners, it can be severely dangerous if used in high concentrations. The element can result in skin rashes, allergies, tremors, neurotoxicity, kidney damage etc. 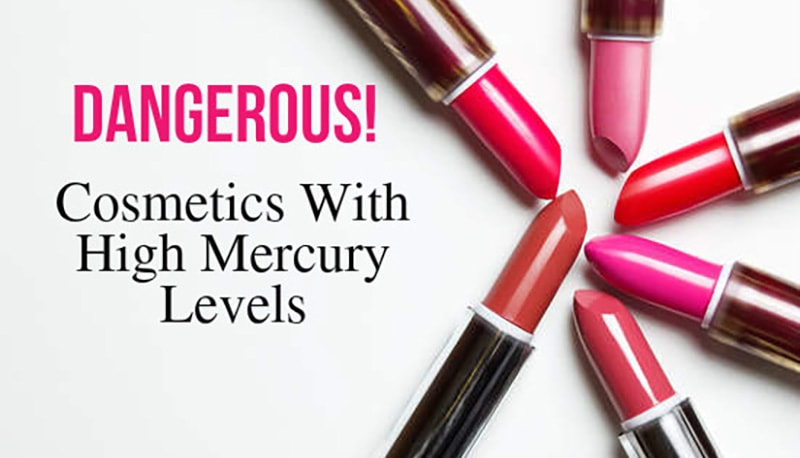 This, cosmetics harmful ingredient, is a possible human carcinogen used in several cosmetic products as an emulsifier and foaming agent.

But are you aware of the fact that it is a hazardous substance which is capable of causing cancer. That’s not all; the substance is also known to cause allergies and strong respiratory disorders. 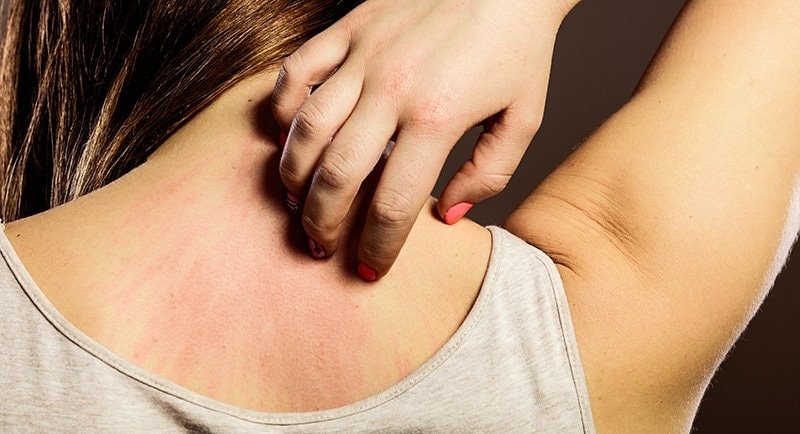 These ingredients readily used in several hair care, dental hygiene and even home care products. It is an inexpensive chemical used as an emulsifier, bubbling or foaming agent and a surfactant.

Despite having amazing cleansing results, this substance is a NO, for health. It is an outrageous irritant which can even cause skin erosion. Respiratory disturbance is another one of its harmful impact. 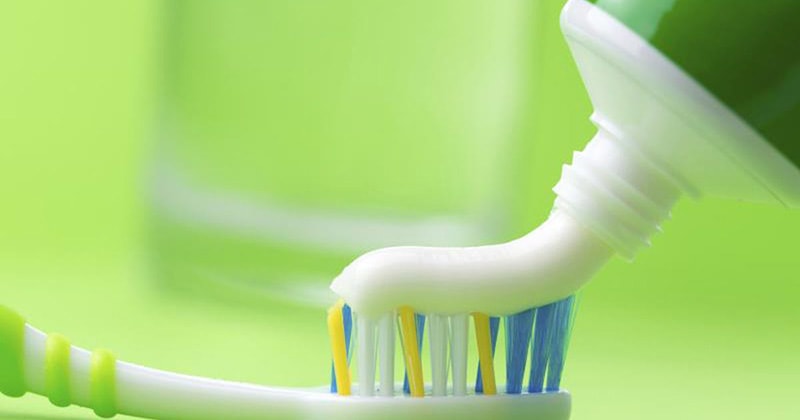 There are several types of Phthalates in the chemical industry. They are chemical substances that are used to soften plastics. They work amazingly well in nail polishes to help avoid cracks when applied for longer periods. Also, they are used in hair sprays to lessen the stiffness, and instead, coats it with a slight flexible film.

But did you know, studies have proved this dangerous substance as a compliance of ADHD. Wait! … that’s not all! It also aggravates asthma, problems in neurological developments, impaired reproductive system, hormonal abnormalities and even autism spectrum disorders.

You’ll be shocked to know that this substance is a known carcinogen and is capable of causing cancer, as well. Despite not being an approved food color, this substance is used in lipsticks having higher than normal risk of being ingested. 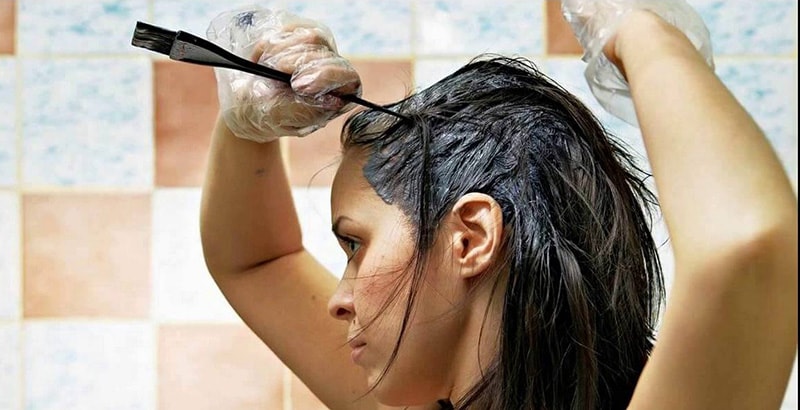 But, what if I tell you, these synthetic colors are derived from petroleum and coal tar!

Would you like to swipe that beautiful turquoise shade across your eye lid, now?

The artificial colors are known to be possible carcinogens that can stir up adverse irritation. But more shocking is the fact that they are also linked to causing ADHD among children. 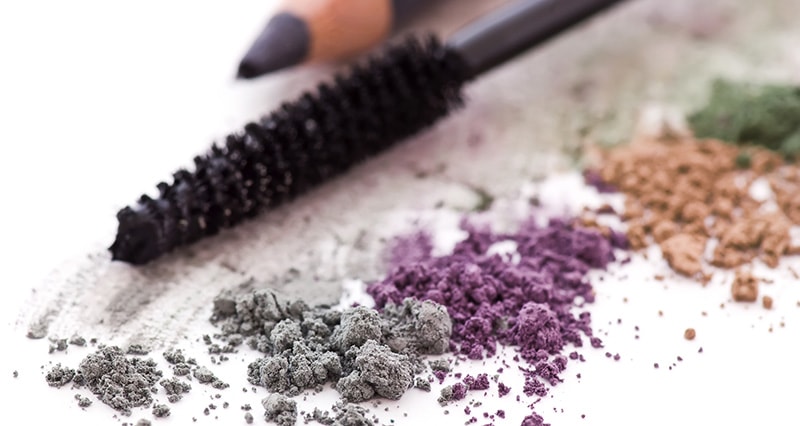 So, before you purchase any product, make sure to go through their ingredient list! Or, if you think, the products that you may be using presently are acting up weirdly on your skin, check out the ingredients and in case you find any harmful ingredients in cosmetics, toss them in the bin right away. Even if it had cost you a thousand bucks.

Take care of your skin like it does, for YOU!