12 Reasons Why We Can Never Be Ready to Bid Farewell to the Mystic falls Finest!

From epic romance to killer drama, this series has been keeping us on the edge of our seats since 2009. As soon as news, about The Vampire Diaries being the last and final season, broke out, we went places to question The Vampire Diaries fans about how they feel.

Turns out, despite the downs The Vampire Diaries series had to face a couple years back, TVD fans cannot come to terms with bidding farewell to this epic show, just yet! 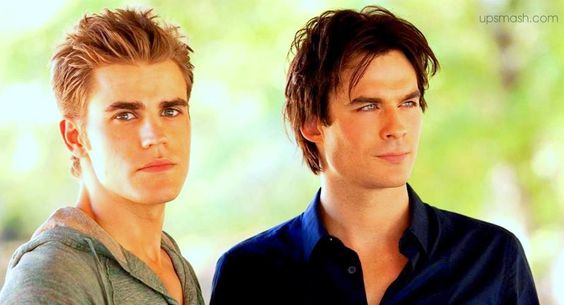 Needless to say, the Salvatore brothers and their charmingly beautiful faces top the list.

It’s hard for the fans to imagine not seeing them together, whether kicking each other’s ass, working under a temperamental truce or sitting around sipping cocktails. Their brotherhood and love-hate relationship will dearly be missed. The larger than life boy, Ian Somerhalderand the honest and true to its character Paul Wesley, made watching the show worth every second. 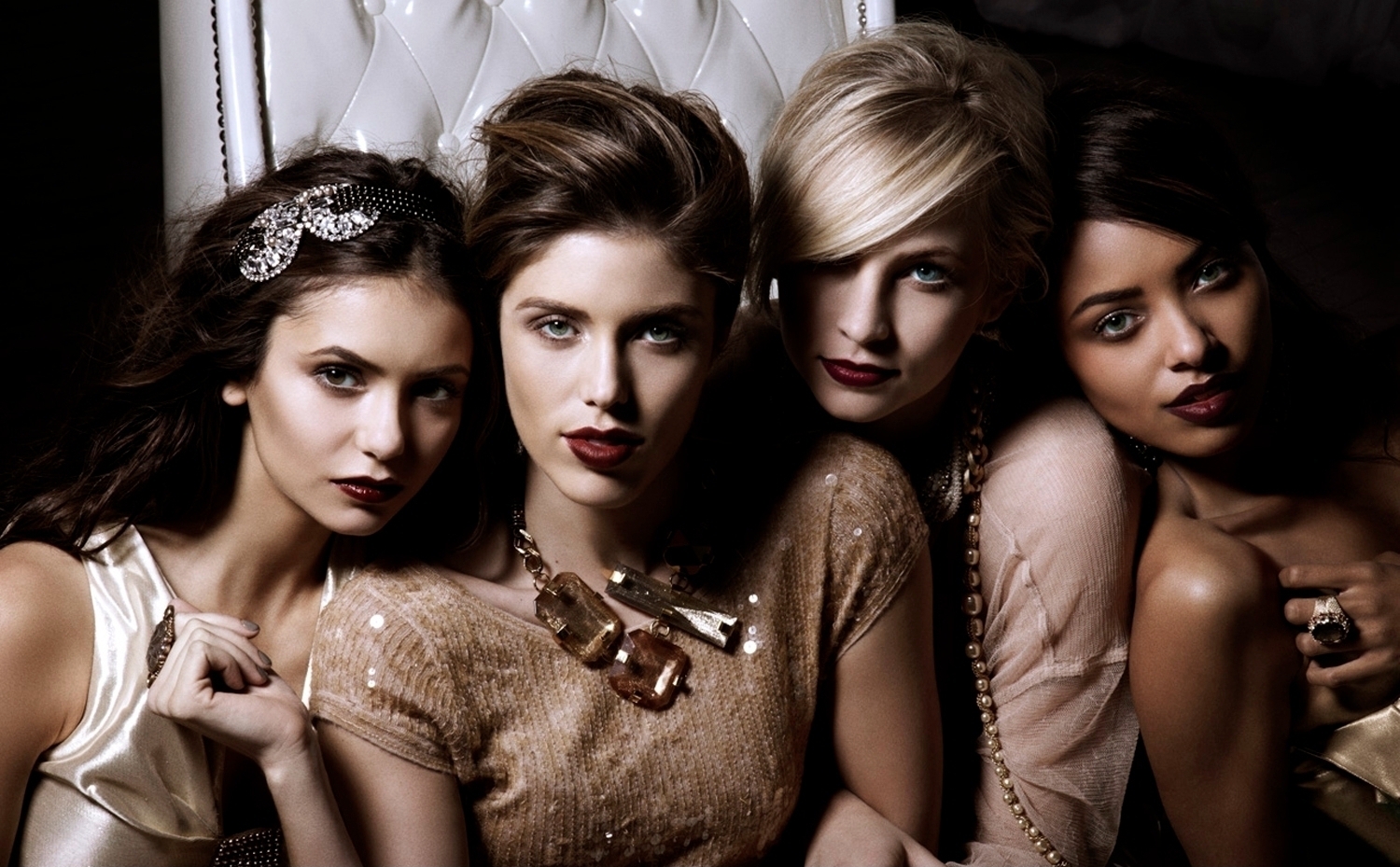 The Salvatore brothers sure did notch up the scale of beauty, but the ladies of Mystic Falls are no less. Each of them is charmingly beautiful, independent and battling with the gravest of problems, without a freckle.

These aren’t any trophy-wives or girlfriends, but complete bad-ass women who wouldn’t think twice before kicking once ass.

The show is known for the thrilling action and fantasy, but little do people know how ever so often, sometimes even in the most crucial of situations, you hear something so witty it cracks you up instantly.

That is the beauty of The Vampire Diaries Series, providing an intelligent mix of entertainment for its viewers.

The Vampire Diaries is a show that keeps you at the edge of your seat, throughout! Not an episode passes by, where you could sit back and relax. You are always on your toes, unable to wrap your head around what just happened, while your brain is working vigorously, thinking about what would happen next.

It is a complete roller coaster ride, and a damn amazing one!

One thing that fans love, love, love about this show is the amount of hidden secrets and rich vaults of history, that open every now and then. We all love a show with a happening past, but none of the shows have yet been able to get their flash-back game on point, unlike The Vampire Dairies, who has by far been slaying it! 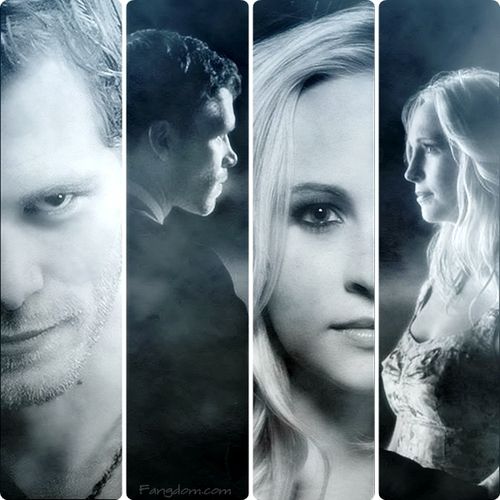 Well if you are a sucker for romance, like me, this show will make you fall in love instantly! The chemistry between couples is far too sizzling for us to handle.

From sizzling chemistry, to surviving horrendous situations, the couples have been through a lot. Teaching us that love is not always about happy endings, sometimes it’s about compromising, for a greater good. Sometimes one needs a friend more than a lover, be that friend in time of need, and you will become their ever-lasting love!

Well The Vampire Diaries series and music seem to be a match made in heavens. All thanks to the amazing supervisor, Chris Mollere, who has chosen such amazingly moving tunes to go with some of the most epic moments of TVD.

Well one message that this show has been throwing our way, since the beginning is that it does not require you to be blood related in order to become family. Family begins with love, nurture and bond.

This show has successfully showed the world, what it takes to become family. The show has re-defined the close-knit bonds between siblings, parents, adopted brothers and what not.

But one thing that makes this show different and far more interesting is how each and every character in the series is sexy as hell! Even the extras!!! 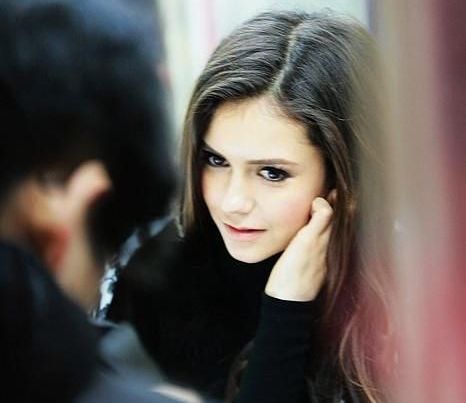 A classical beauty, no doubt. One body, two roles. Yup she is the exceptionally talented beauty who has successfully played two roles, which are poles apart, in one show, all at the same time. Now isn’t that just amazing. 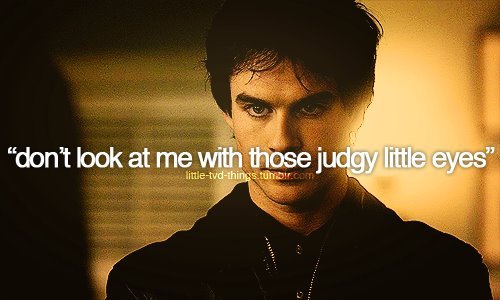 This one just takes our breath away, always. Damon with his witty, always on point one liners is a heart stealer for sure. And surprisingly enough, no one does it as amazingly as he does.

How can we forget the charismatic villains? So usually heroes are lovable and it’s hard to take your eyes off them, but here there is a little twist. Villains are as amazingly beautiful and oh so charming that your mind often shifts as to whose side you are on.

All in all the show is something people will not let go so easily. As much as we want it to continue, we don’t really have much of a choice. But let’s just hope for the best and pray that The Vampire Diaries season 8 brings with itself, all the more amazing music, charming villains, resilient women, topped with loads and loads of DELENA!

We just can’t wait! How are you holding up?

Share with us how you feel, by commenting in the box below.