Now that game of thrones season 6 is airing, fans seem to be confused by so many theories that are exposing daily!

People can’t wait for the game of thrones season 7 for finding out the truth about which of these theories have the actual potential to be true.

Let’s analyze both the stories first! 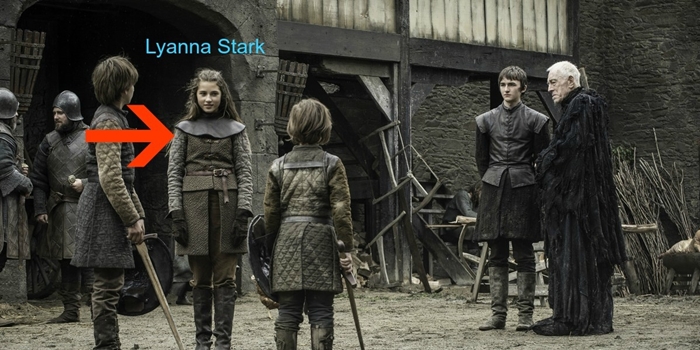 Jon Snow was taken by Ned Stark when his sister died. He protected Jon and loved him dearly. It has been also said that Ned Stark isn’t the character to cheat on his wife. Thus, Jon Snow is not any bastard. He is, in fact, the perfect combination of Ice and Fire as he is a Targaryen and a Stark.

As you can recall from Game of Thrones Season 6, episode 3; there was a sign of Jon Snow’s theory but it was actually visualized by Bran Stark. The most amazing thing about this episode was when Bran called Ned Stark and said “Father”, to which he had actually listened to and turned back.

This theory posted by Reddit user says that Bran actually explores his abilities in S6E3. He found that he can see visions but he wasn’t able to fully understand them. According to theory, “He tries to reason with King Aerys during one of his visions. The king only gets to hear whispers and still gets mad. Bran, in attempting to fix it, makes it worse and he is actually the one who started all these events”. 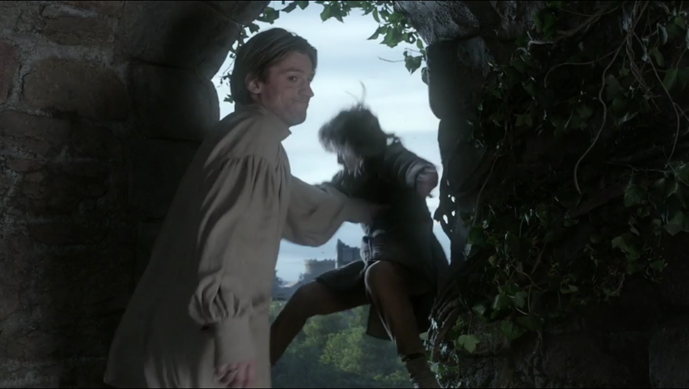 We know it’s more likely unbelievable. But, hey! Who said that it can’t be possible? This is Game of thrones and anything is possible, here. Like Jon Snow just returned from dead after hours of slumber.

Which theory is correct?

Well, it’s too soon to choose, isn’t it? But, the Jon Snow theory has been approved by many critics and analysts and it has more potential to come true. Our verdict is that Jon Snow’s theory is actually powerful enough to be true!!! 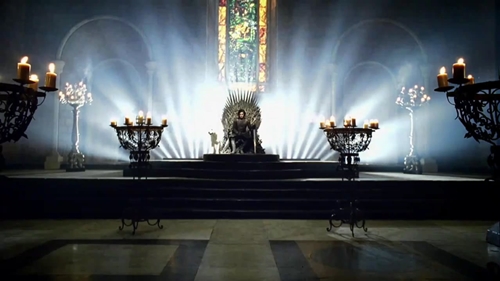 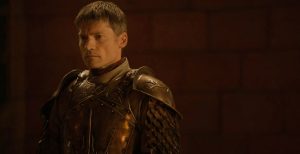 SnapChat Fans, This may come as a BIG surprise to you!