According to the prophecy done by Maggy the Frog who came to Casterly Rock as a young woman, brought by her husband who had been trading spices in the East.

As a girl, Cersei Lannister sought Maggy after hearing rumors about her magical powers.

Cersei and her friends went to her during the tourney for King Aerys II’s visit to the Westerlands, at which Cersei became captivated by the charming personality Prince Rhaegar Targaryen.

Maggy initially refused to tell the futures of the remaining girls, but grudgingly agreed faced with Cersei’s threats.

She allowed Cersei three questions. Dissatisfied, Cersei threw a jar of potion into Maggy’s eyes and fled, leaving Maggy to curse her.

The main predictions were

As Cersei wanted to marry Rhaegar Targaryen but she ended up marrying Robert Baratheon who was the king. This came true.

“You’ll be queen, for a time. Then comes another, younger, more beautiful, to cast you down and take all you hold dear.”

That is yet to come and we all know that it would be none other than Daenerys Targaryen, and she will end the reign of Cersei once and for all, but that on hold right now.

“You will have three. Gold will be their crowns . . . gold their shrouds.”

That came true and we all know that how it turned out considering all her children are dead.

And when your tears have drowned you, the Valonqar shall wrap his hands about your pale white throat and choke the life from you.”

“Valonqar” means “little brother” in Valyrian and if we are taking that literally, that means Tyrion or Jaime, who is her twin but could technically be her “little brother.”

But here lies the turning point. Would Jamie kill Cersei? 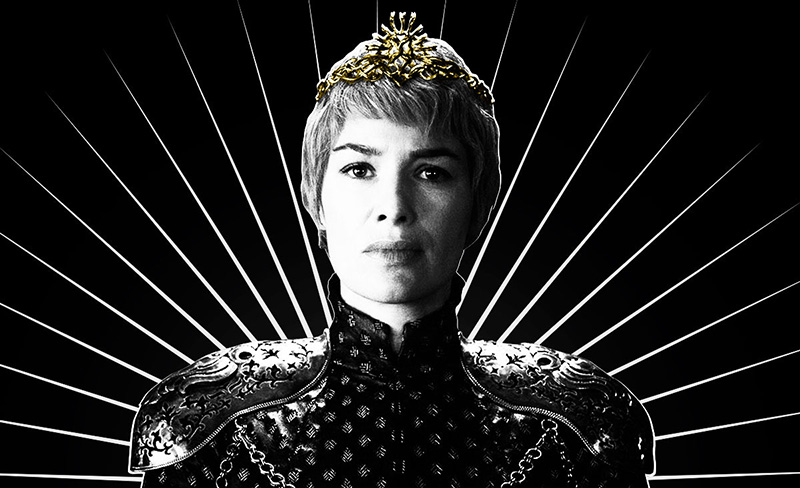 No, he loves her way too much, considering that he has lost everything and Cersei is all he has and he is overlooking her flaws and her cruelty but love conquers all doesn’t it, maybe he won’t kill her despite the fact, because of Cersei all his children are dead or maybe he will just forgive her or already forgiven her.

But the prophecy must come true, the question is how?

Ooo there, we almost forgot “The Lone Wolf Arya Stark”, you remember right, she is The Many Face God now, and yup you are getting there.

So Arya will kill Cersei after all, to cause Cersei immense pain, she will put up the face of Jamie and kill Cersei.

Because Jamie is too weak to take away the life of a person he loves the most. But Arya is strong and full of vengeance she needs to see Cersei’s head on the spear, where once her father’s head was.

So guys, yes Cersei will die and Jamie will kill her but that would not be Jamie, it would be Arya.

Simple Techniques to Be Happy and Keep Anxiety Under Control

It’s no secret that the field of medicine and...
Read more