This TV show has been the most popular in late 90s and early 20s and is still watched with same interest all over the world.

People have been dying to see the cast of friends together once again in the NBC reunion. However, that didn’t happen and still we are desperate and hopeful. Friends fans exist all over the world and love the show with constant intensity over and over again. Friends can never grow old in the hearts of its fans.

Everything about friends interests reader and here are some facts about the show that you weren’t aware of until now.

1. The name of the show originally was INSOMNIA CAFÉ… AND A BUNCH OF OTHER THINGS

Yes, not so mainstream. The show wasn’t originally named F.RI.E.N.D.S as we know it. The makers of Friends, David Crane and Marta Kauffman wrote a seven page start for the Insomnia Café. Even the story was quite different than we know. For instance, the main relationship focus weren’t Ross and Rachel. The original story of key relationship was for Joey and Monica.

The pilot episode was bought by NBC and title was changed to Friends Like Us. Right after that there was another name suggestion from NBC President and it was entertained as well. The suggestion was Across the Hall. Then again the name of the show was switched to Six of One. When finally the show was able to be premiered on September 22, 1994, the name was changed to simply Friends. Well, to be honest it’d be a hit by any name.

This might surprise the readers! Eric McCormack made news when he stated that he auditioned twice and thrice for the role of Ross. However, the executive producer Kevin Bright had experience with Schwimmer already. So, the writers were asked to develop Ross’s character in David Schwimmer’s voice. Ofcourse, Schwimmer was the first person to be casted in the show.

3. The opening credits were shot at Warner Bros Studios and NOT in Central Park 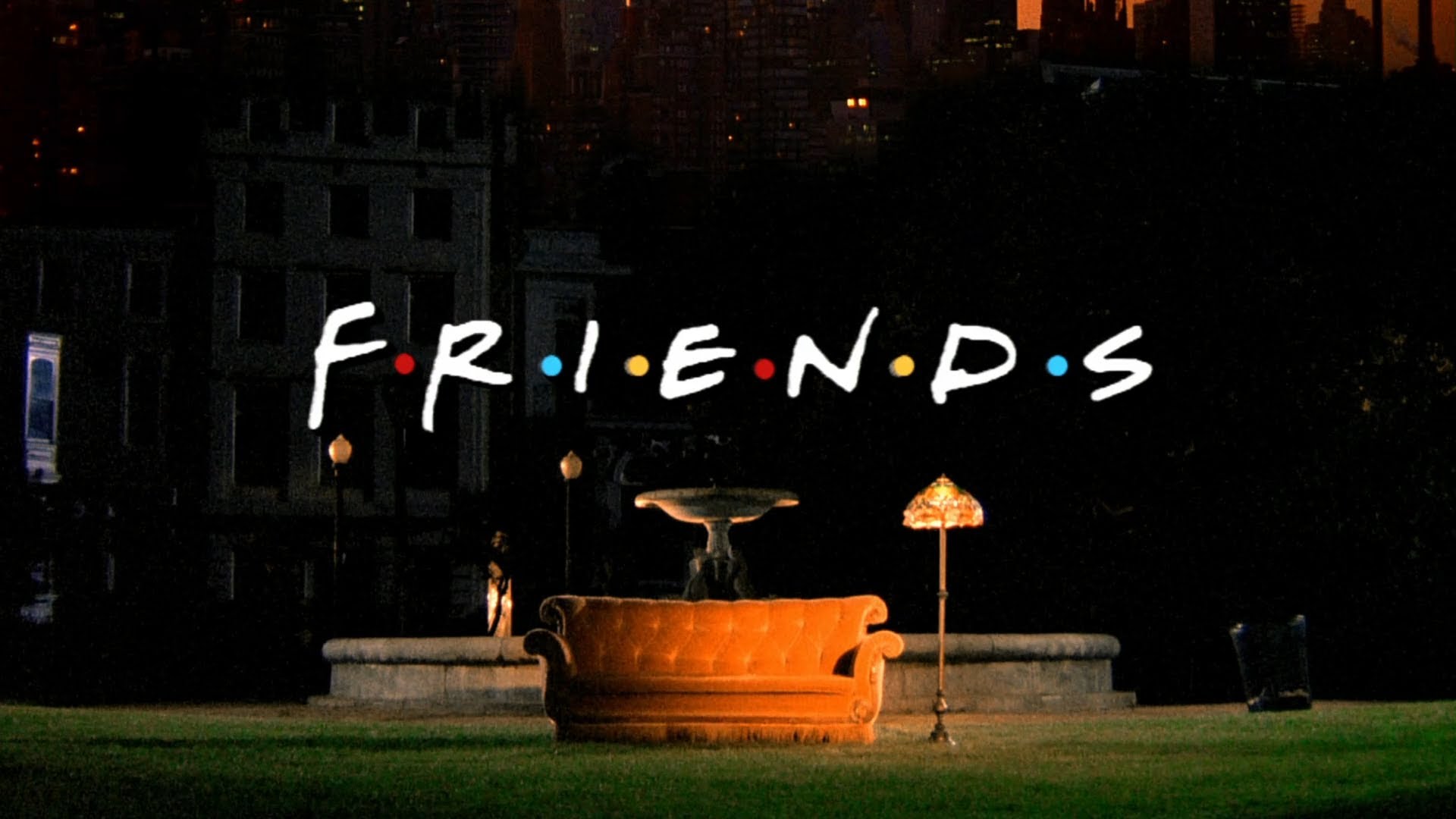 Don’t be those people who actually believe when their tourist tells them that they are looking at the fountain from the very lovable Friends TV show opening. The fountain in central park however looks a lot like the one in the song but there is no chance that I’ll be there for you was shot there by any chance and just for the record, it was Warner Bros.

4. Pheobe didn’t like playing guitar (at all) (at first) 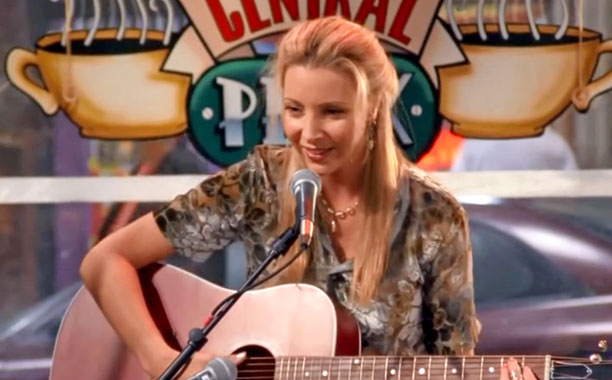 Lisa Kudrow, after the show said “I didn’t like the guitar. I wasn’t getting it. So I think I even asked, ‘What if she plays the bongos?” They then gave phoebe the guitar lessons which she didn’t took very seriously and learned only few chords. Then she said that she was done with the guitar lessons. She finally declared that Phoebe only needs few chords.

5. The show was shot in front of live audience except for the cliff-hangers

There were about 300 people sitting in front, laughing at every joke the Friends had made. In fact, the cast preferred it that way and were very confident about filming with the audience present. Joey remarked that “It’s kind of like a test to see if the material works, if the jokes work, if the story tracks”.

6. Chandler’s character was thought as a gay by many, including Lisa Kudrow 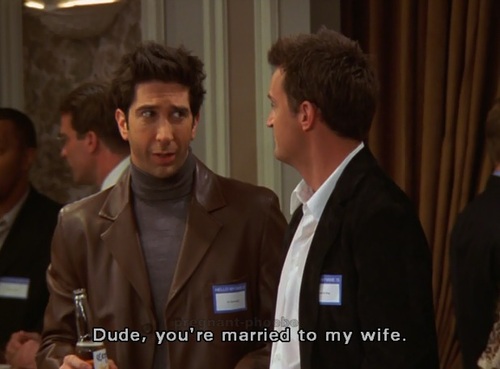 Lisa Kudrow stated that she was shocked to hear that Chandler isn’t gay. She said when she first read the script, she though Chandler was totally gay and of course, she wasn’t only one to think so. The fans were very desperate to know about Chandler’s sexual orientation during the first few seasons of the show. In 1997, David Crane confirmed in Entertainment Weekly, “No, Chandler isn’t gay. Nor will he be gay.”

7. All six of the actors were earning 1 million dollar each by the final season 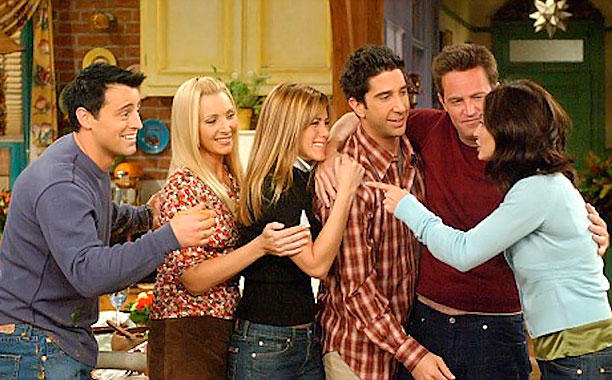 They were the first ever actors to stand-up together for a negotiation. In start, each of them were receiving around $22,000 per episode but in the second season, each actor was paid a different salary. In 1997, all six of the actors refused to work and asked equal salary of $100,000 per episode. The negotiation however, took a good hit and each actor by the end of the final season was earning $1 million per episode.