Season 6 ended as a huge blow for TVD fans when they found out Nina Dobrev, who plays Elena in the series will no more be part of this heart-clutching show.

The producers had decided to cut the lead role, around whom the plot revolved (Elena) by putting her under a spell, due to which she went into a deep sleep. 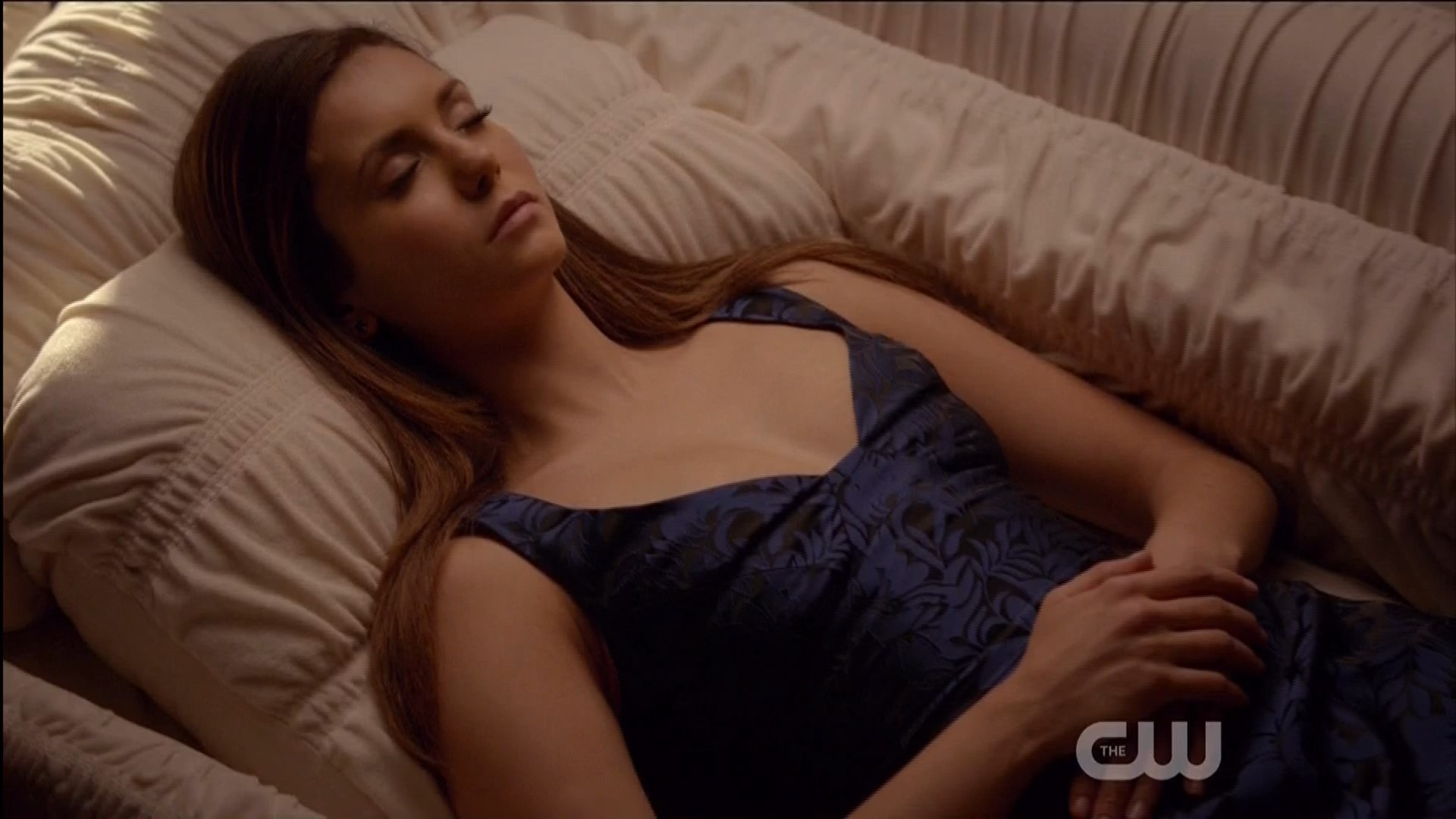 The fans were not only disappointed by this unexpected and highly demotivating twist of the plot but also started to lose interest in the show, which obviously ended up in poor ratings. Critics made assumptions about the show being ended there and then, but little did they know that producers did not only have season 7 in line, but also a grand season 8.

Coming of The Vampire Diaries Season 8 was confirmed earlier this year, despite the horrendous drop in the ratings of the show, due to the unexpected exit of our favorite lead actress, Dobrev.

But here’s a little twist that we got to know, from an impeccable source, who confirms that the vampire diaries season 8 holds a much awaited, DELENA moment in its season finale.  Furthermore, the creator of the show, Julie Plec was also found reconfirming the news and revealing the fact that Dobrev will be back playing the role of Elena, for the sake of Damon, who has been waiting for her since the finale of 6th season, which is when she had fallen into a deep sleep.

When a fan asked whether or not there’s still hope for an Elena -Damon reunion in the future.

All I can say is that Damon is committed to being at Elena’s side when she wakes up in however many years it takes, and he’s going to do everything he can to make sure he still believes he’s worthy of her.

Yup, you can take a time-out to digest this impeccable news!

While those of you who know little about the show, here’s all that you need to know: 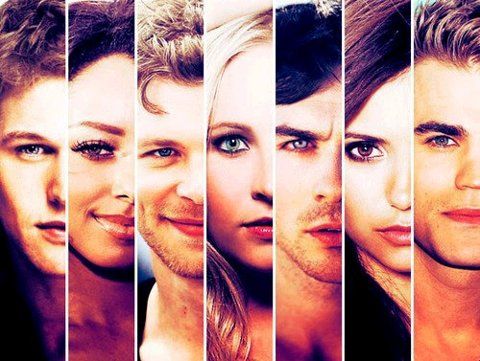 This tremendous series takes place in the vicinity of Mystic Fall, which happens to be surrounded by supernatural beings such as werewolves, vampires, and witches. The story is based on a beautiful teenage girl named Elena Gilbert, who happens to be torn between 2 vampire brothers, Stefan and Damon Salvatore. 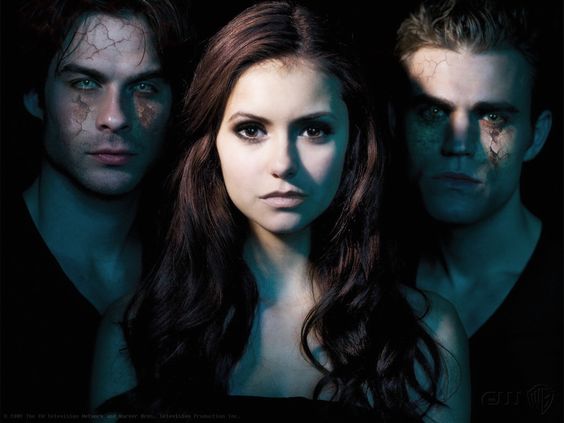 As the series begins, Elena the teenage girl is shown falling deeply in love with a vampire who has been living for 162 years old, Stefan Salvatore, played by Paul Wesley. But things take a sharp turn as Stefan’s brother, Damon, played by Ian Somerhalder, comes in town to pledge revenge against his younger brother for turning him into a vampire, despite his will.

As Elena shares a deep resemblance to Katherine Pierce, who happens to be the vampire brother’s past lover, both Stefan as well as Damon fall for her, miserably.

As the story unfolds, Elena is revealed to be a descendant of Katherine.

While later, Katherine too, jumps into the scene with plans against the three of them, causing havoc in their lives.

The story revolves around the hardships that Elena faces throughout, along with the twisted romance between the vampire brothers and the beauty-bound Elena.

Alongside TVD, runs its sister show, The Originals, both of which are interconnected and based on the same characters but decades apart.

Watching this enchanting tale unfold episode by episode is an epic experience of its own. You can be part of this tremendous journey by either streaming the shows on Netflix or purchasing their official DVDs.

Comment below if you can’t contain the excitement of seeing the bubbling chemistry of DELENA, once more!

And probably for the last time… want to know why…

Here’s another piece of news that will make you jump right out of your seat.

For more insights about Vampire Diaries Season 8, stay tuned to our portal!