The perfect explanation for why women are so emotional!!

Is it true? Why are there always talks about women being more emotional than men?

The probable answer might be that they really are more emotional than men!

But there must be some explanation, right?

There is JUST no way that they are like this, mmm I guess?

Studies show that in 2001, there was a Gallup poll survey focused on American adults, where they were asked various questions about qualities related to men and women. More than ninety percent of respondents said that the emotional characteristic is more applicable to women than men. The survey could not specify the emotions being negative or positive. However, the results overall said that mostly Americans view women as emotional beings and they consider women to experience a wide range of emotions as compared to men. 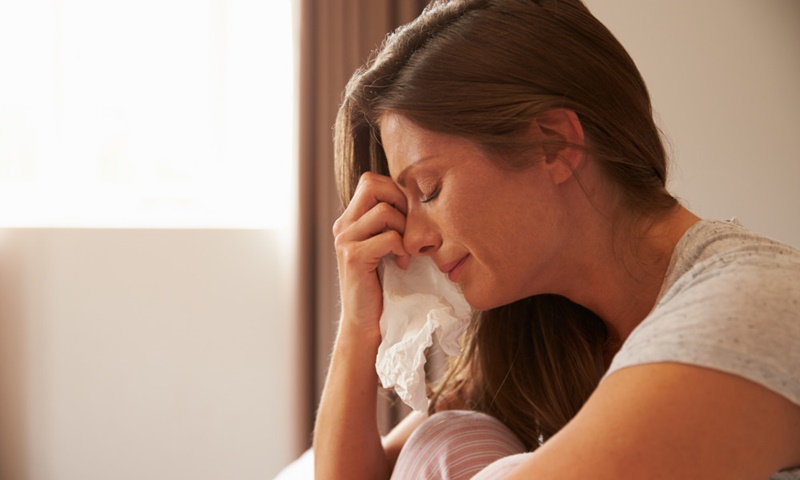 Well, this is no surprise as when emotions are the topic, two sexes seem to be divided greatly. Stereotypes have set apart men to be rational and cool-headed, while women have always been swirling with emotions all the time. Women are considered and actually expected to be emphatic as well as sympathetic. The stereotypes will remain as they are but there is a better explanation of the difference of emotions between these two genders.

So generally, what do you think?

Are women more emotional than men? 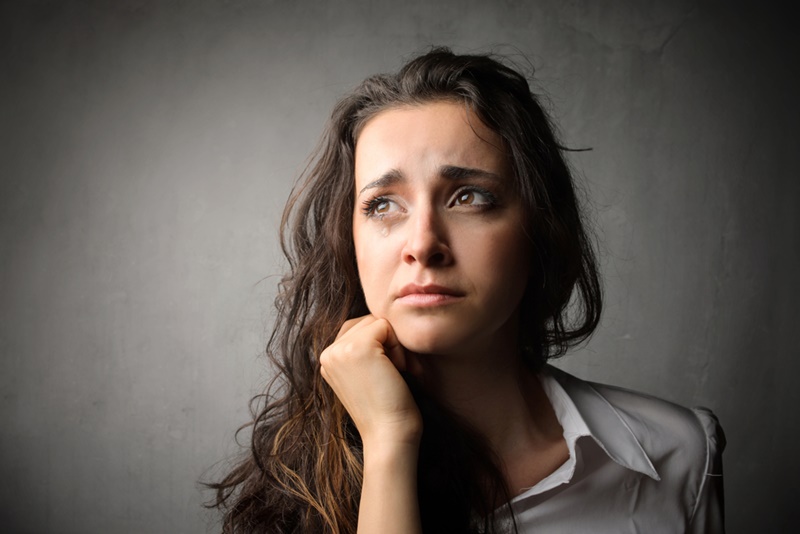 The answer is yes, right?

Let me tell you, sweeties, that a woman cries more than a man is generally overrated. When both the genders are babies and children, they cry almost the same amount. But another study says that when girls enter puberty, they start to cry more than boys. As the New York Times article in 2005 said that ‘women cry four times more than men, especially when they enter the age 18 or above’.

Is there any explanation for it?

Well yes, that’s what I said at the start. We actually have an explanation for this widespread concept that women cry more than men.

The one most possible explanation for this trait in women is the hormone named “Prolactin”.

Prolactin actually determines how much a person cries. Prolactin is generally present in blood and tears. The best and surprising thing is that this hormone is found in great quantities in women than in men. Also, another study explains that a woman’s tear ducts are shaped slightly in a different way than men. The verdict that it might cause more crying or  just is an effect as a result of crying, the reason is still not cleared (New York Times).

It is also said that depress people can cry four times more than people who aren’t depressed. While as per Psychology Today, two third of people who are diagnosed with depression are women.

There is another explanation that you might find interesting which is “Culture”.

Culture and societies encourage women to cry more while they totally discourage men from crying denoting that it’s only a female expression. In the States, it has been seen in the business world that crying is generally discouraged. In some of the businesses and offices, crying is highly discouraged. According to New York Times that women who cry in office are viewed as weak personalities and less influential. 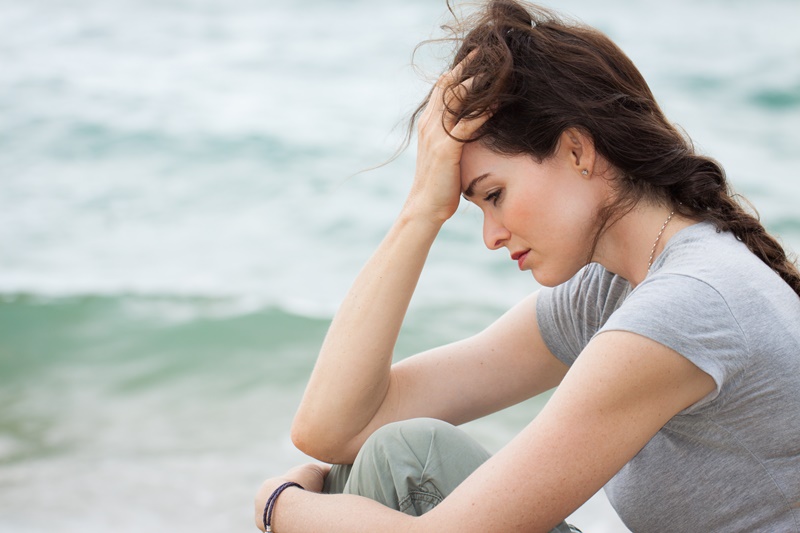 Women are known to have a reputation of being more worried than others. According to a poll in 2005, women were marked to be more worried about various social issues than men. Women said that they are “A lot” worried about 7 out of 12 issues given in the survey. In addition to that, some studies also reveal that women are more prone to experience stress. 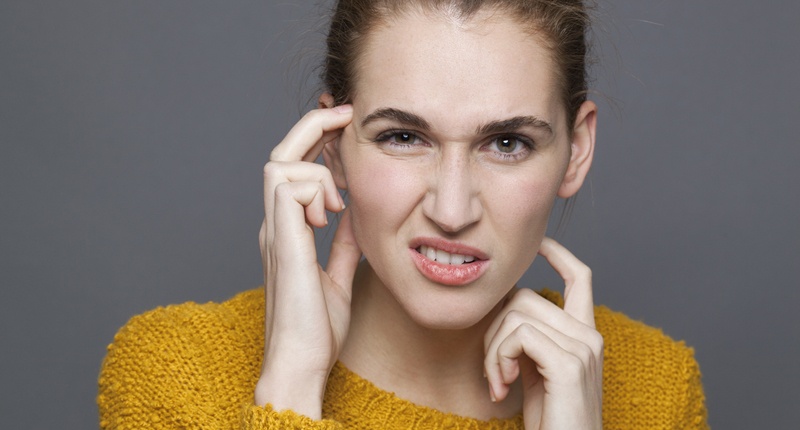 It is also said that women handle stress differently than men. That actually depends on personality types. According to Psychology Today, one most well-known stereotype is that women give particularly mixed signals when it comes to love or romantic involvement. A study conducted in Austin, Texas suggests that both genders misunderstand each other. The confusion has evolutionary forces involved and it may had arisen from men trying to have more children at an early age while women trying to save themselves from cheats.

So, what’s the conclusion?

As we analyzed these theories, It is more likely that women are actually more emotional than men!

But don’t worry ladies, these explanations clearly justify your stance about crying more.

– You have natural instincts to cry more than men.

– There are hormone issues and mainly women are different from men.

This is the most precise explanation and doesn’t require any other explanation. Simple!

– Women can cry more, so they can love more and feel things more deeply than men.

– And yes, there are evidence and studies has proven this too!