Top 4 Signs You Should Marry her Right Away

Girlfriends are now an important part of our culture!

Some go ahead with their guys in future while some are just temporary and are replaced by new ones until there is a satisfaction and contentment. Yes, she is the one!

An average man experiences many short term relationships by the age of 30. Mostly people get married after 30 years of age but only few lucky ones find their partner before their thirties.

People settle after that age because that’s what is ideal even if it’s not with the perfect partner that they had imagined. It is often a compromise after your thirties but when you look back, you might regret that you were given chances to choose your perfect partner and you didn’t make a wise decision. It is better to not regret and do as the instincts come along. However, there are still some considerations which are very important in this case.

There are few signs you should marry her that carefully indicate that she’s the ONE, if you have also experienced following signs, you should go for it.

4 Signs She Is the One You Should Marry

1. She handles most of her stuff on her own 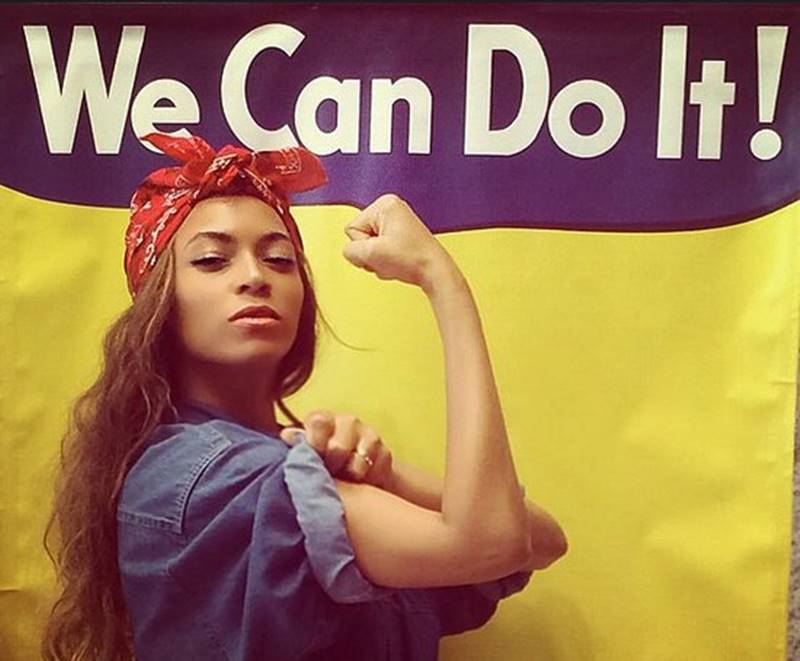 This generally means that she is a healthy and wise lady.

Most girls just bug their guys for every single thing. These girls scare away guys mainly because of the responsibility issues. Girls who deal with their problems on their own are responsible enough and they don’t need a man to carry their burden. They are looking for a partner which is most probably the best thing. It shows that she is a strong woman and has her own life which just not circles around you.

This quality in females stands them out among most crowds because they step outside of the box and have the courage to deal with their lives on their own terms. Such girls become practical and realistic partners.

It is also important that both of you are independent and will not cross each other’s careers when it comes to financial issues. Financial issues is one of the leading cause of domestic issues in America. Independent woman is something to embrace and look for in a perfect partner as she can walk beside you and not behind you.

2. She doesn’t has anything to hide from you (particularly guys)

Jealousy and possessiveness is also a great problem when it comes to domestic issues and eventually leads to break-ups and divorces. The best way to keep a relationship working is being open. When you are open to each other, you have no secrets that can shake up the existence of your relationship. This is also important that you respect each other’s privacy. Finding out about your ‘guy’s’ time to time routine gets really annoying!

It is an important sign that whatever relationship she has with guys has already been cleared and is visible to you. So, there won’t be any surprises when it comes to any boy. When there are no such issues, relationships are more stable and tend to work out through the long run.

There wouldn’t be any possessiveness and jealously issues, which quickly eat up the relationship if this is kept in mind!

This means that you have no issue when it comes to communication and bonding because you guys get along just fine. It is very important that you have that special bond because, without it, the relationship would quickly get boring.

For a relationship to work out, it is important that both partners feel pulled toward each other and share an exceptional bond which can’t be shared with anyone else. It must be true for both partners so there is a balance in their relationship.

You just don’t expect your partner to give in a special attention to you every time, instead, you must always meet the other person halfway. So, if you have a girl that you really share this bond with, you must recognize it in due time and give the other person a reason to stick around.

4. You get that special feeling on the inside YELLING “she’s the one” 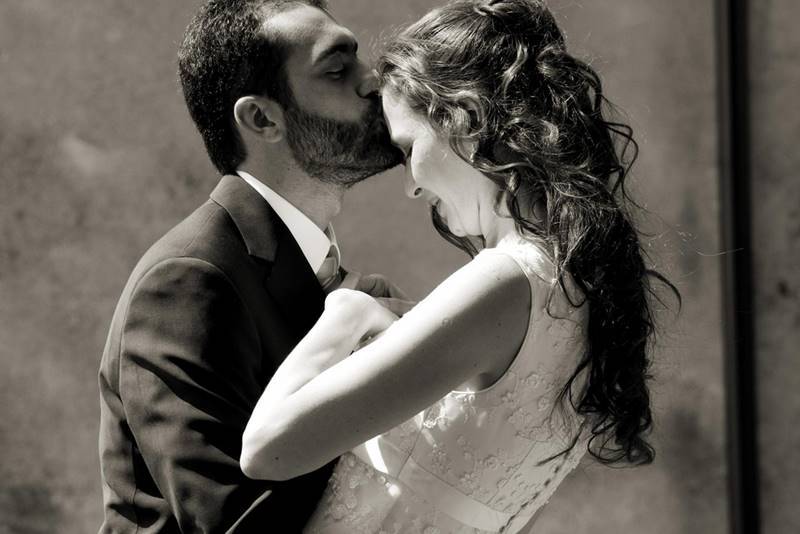 Yes, there is a lot to make a relationship work but without that feeling inside, all other things mean nothing. You must also know that perfection doesn’t exist and there are special qualities in every person.

When you treat your girl with feeling and care, you’ll probably get double back. When you look at her and you feel “God, she is the one”, that’s the most important sign that you should go for her because it is a rare feeling and only a few lucky ones get to feel it. So, if you feel this way and realize it in due time, just go ahead and ask for her hand in marriage.

There are many aspects of a healthy relationship and many things have to be considered before making such important decisions of life. But, do remember that when everything points you in her direction, she is the one!

Just go for it and you probably wouldn’t regret it later.

Must Read 6 Signs Your Heart Has Fallen